Fortnite streamer Tyler ‘Ninja’ Blevins has come under fire for his controversial take on casual gamers. The content creator recently took to Twitter to give his opinion on the matter, explaining how he believes feeling anger when losing a game is part of the process. Naturally, the take has enraged video game fans across the world. 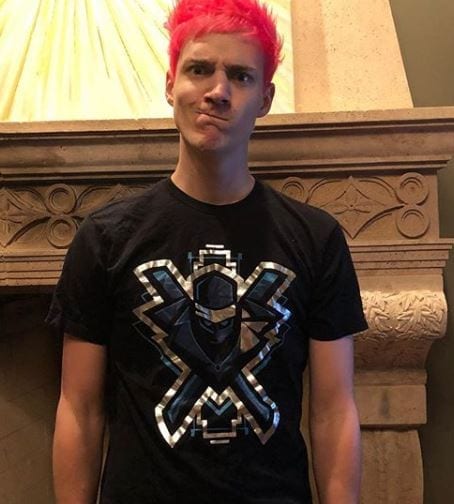 Ninja tweeted to his 5.4 million followers: “The phrase ‘it’s just a game’ is such a weak mindset. You are ok with what happened, losing, the imperfection of a craft.

“When you stop getting angry after losing, you’ve lost twice. There’s always something to learn, and always room for improvement, never settle.”

The star is now being heavily criticised across social media, with many people calling him out for what’s being read as a “narrow-minded” opinion that encourages anger in gaming.

One user responded: “‘You’re actually a loser if you DON’T get mad’ is a wild take, man.

“Makes sense to get mad if you’re playing in a tournament for money, or streaming for money, but most people are just playing for fun, my man. Losing is part of that. It’s fine.”

One user explained the fallacy pretty nicely, writing: “As someone who does sports psychology for a living, I can’t disagree enough. This is a fallacious way of thinking that assumes ‘It’s just a game’ means someone doesn’t care & that anger & improvement have to be synonymous with one another.

Both are completely untrue and harmful.” At the time of writing, social media networks continue to be flooded with people’s responses to Ninja’s controversial stance, and the star has yet to issue a statement.

Do you agree with Ninja? Is getting angry when losing a game part of the learning process, or something that needs to be stamped out?

Alternative Ending To Season 1 Of The Witcher Netflix Series Revealed

Warcraft 3 Reforged has the lowest user score for a game...