We love ourselves a good old Resident Evil 2 Remake mod, and this new mod adds in one of the best characters in gaming – the one and only Ellie from Naughty Dog’s The Last of Us.

The mod replaces Claire Redfield with a pretty impressive-looking Ellie, which is sure to make your next RE2 Remake playthrough a lot more exciting. 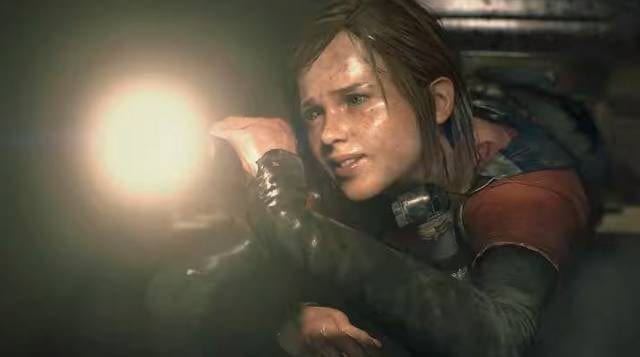 The add-on comes from pro modder and YouTuber, Darkness Valtier, and you can check it out in action in the video below.

Excitingly the one and only Neil Druckmann, Vice President of Naughty Dog, caught wind of the mod and praised its creativity. On Twitter, the game director shared some screenshots of the mod, adding: “I’d never endorse something like this, but… that’s pretty damn cool.”

Speaking of which, we’re now officially into 2020, meaning TLOU Part 2 countdown can officially begin. Hooray! Expected to be one of the last heavy hitters of the current generation of console gaming, The Last of Us Part 2 is one of the most highly-anticipated games of all time. 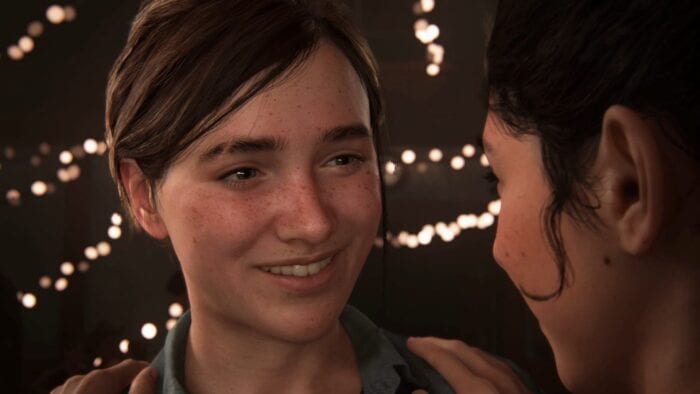 Credit: Naughty Dog
In an interview with GamesRadar, game writer Halley Gross opened up about the core messages of the title, explaining it’s all about the violence.

“Ultimately, this is a story about the cycle of violence, right? But beyond that, it’s a conversation about the effects systemic trauma can have on your soul,” she told the publication.

“And so to do that, obviously Ellie experiences this deep trauma, it has an impact on her that’s going to affect how she engages with the world. That’s going to affect her tone as we sort of descend through that. That being said, Ellie is driven by love. It’s love that sends her on this mission for justice. It’s love that she feels for Joel, for Dina – these moments that buoy her.”

The Last of Us Part 2 is releasing exclusively on PlayStation 4, May 2020.

Sea of Thieves is getting a new Tall Tale and banana...