Sonic the Hedgehog has had its share of controversy, but the recently-released movie is officially a bonafide smash-hit. The live-action Sonic movie currently has a Rotten Tomatoes Tomato-meter score of 63%, with an audience score of 95%. 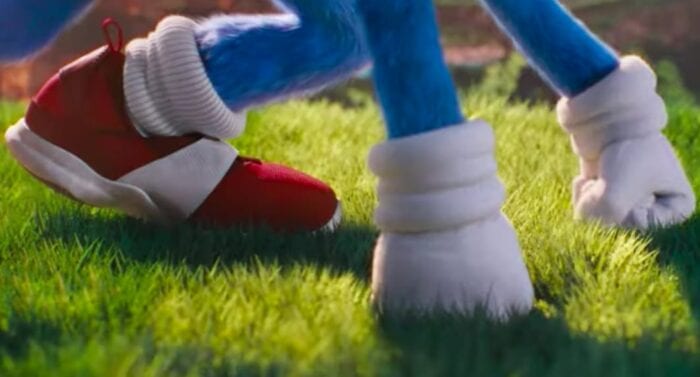 While reception from critics has been mixed, cinema-goers are leaving the screenings with overwhelmingly positive reviews, and whether you love or hate the movie, it’s performing amazingly well in terms of ticket sales.

According to the US figures, Sonic the Hedgehog grossed $57 million USD over its opening weekend, surpassing 2019’s Detective Pikachu, which raked in $54.3 million in North America over the same period. 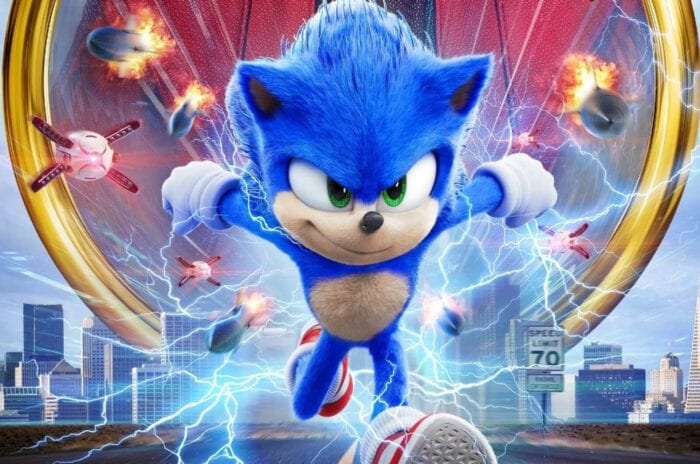 The worldwide stats tell a slightly different story though, with Sonic grossing $43 million USD across the globe for a total of $100 million in its opening weekend revenue. This is still a ways behind Detective Pikachu, which totalled $161 million worldwide during its opening weekend.

It was uncertain for a while just how successful the Sonic movie would be. Sonic’s original design for the movie was scrapped following public outcry over the hedgehog’s very strange looks. A full redesign and a delay in the movie’s launch seems to have paid off though. 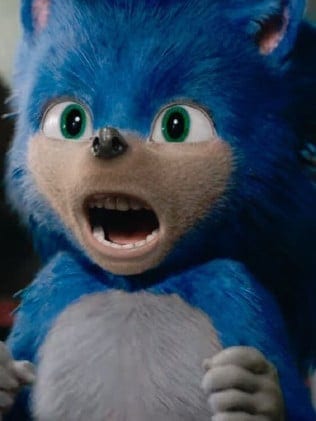 In case you missed it, the movie’s official description reads as follows: “Based on the global blockbuster videogame franchise from Sega, SONIC THE HEDGEHOG tells the story of the world’s speediest hedgehog as he embraces his new home on Earth.

“In this live-action adventure comedy, Sonic and his new best friend

Tom (James Marsden) team up to defend the planet from the evil genius Dr. Robotnik (Jim Carrey) and his plans for world domination. The family-friendly film also stars Tika Sumpter and Ben Schwartz as the voice of Sonic.”

Destiny 2 speedrunners are pissed about incoming changes to swords