If you’re a fan of Chucklefish, the developers of the RPG life-simulator Stardew Valley, and the Harry Potter franchise, then you’re in luck, as it seems that we’re getting a new title inspired by the world of Hogwarts.

Witchbrook is going to be the latest 32-bit game from Chucklefish and will have you play as a young and aspiring wizard starlet at a school of magic. You will be able to shape your own story by not only becoming a powerful wizard, but learning new skills at the school, interacting with NPCs to form friendships or enemies, solve puzzles, play mini-games, partake on a wealth of side-quests, and much more.

Taking inspiration from the likes of Stardew Valley, you’ll be able to farm your very own herbs to conjure up your own magical potions and you’ll even be able to test your skills by battling fellow wizards and become even more powerful by discovering hidden artefacts.

The Witchbrook environment will also change with the seasons, including seasonal events, and will feature a day & night cycle. At this time, we don’t have a release date for Witchbrook, but it’s safe to assume that it should arrive this year for PC, PS4, Xbox One and Nintendo Switch.

Are you excited at the prospect of playing Witchbrook? Let us know across our social media channels.

In similar news, the fictional sport of Quidditch is the only sport that I’m interested in, and luckily for me, a Quidditch-style game is currently beta testing on Steam!

Yes, it’s time to polish off your old Nimbus 2000 and take to the skies, because Broomstick League (which isn’t actually affiliated with J.K Rowling or the wizarding world of Harry Potter) looks like some sort of glorious mixture of Hogwarts and Rocket League, and I couldn’t be more excited. 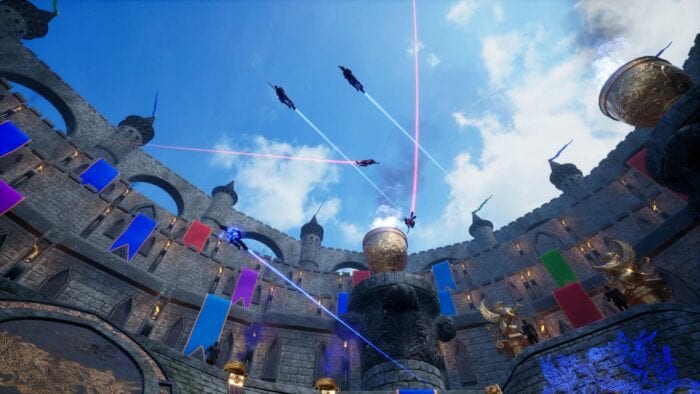 Developed by Virtual Basement LLC, the game promises the high-flying fun we’ve been dreaming of since childhood.

Have a look at Broomstick League in action via the video below.

Over on the official Steam page, the developers write: “We are incredibly excited to announce our latest game; Broomstick League, launching on Steam Early Access in early January 2020! 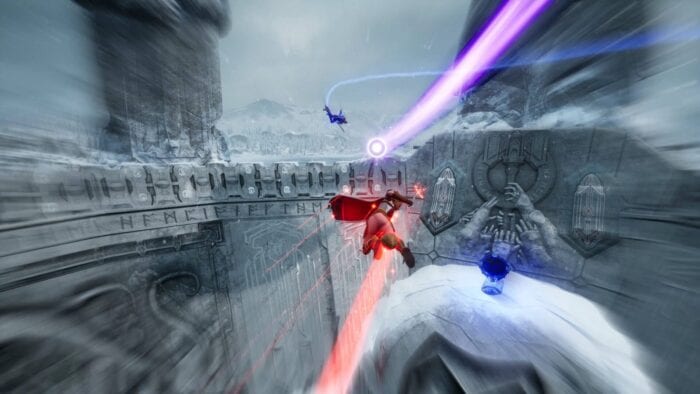 “Growing up, many of us here had dreams about soaring through the air. Imagine being high up in the sky, pointing towards the ground and dive-bombing down as you pick up incredible speed. Now, imagine doing that in a sports game – deking out your opponent as you head towards their net to score a spectacular goal. This is what the Broomstick League is all about.” 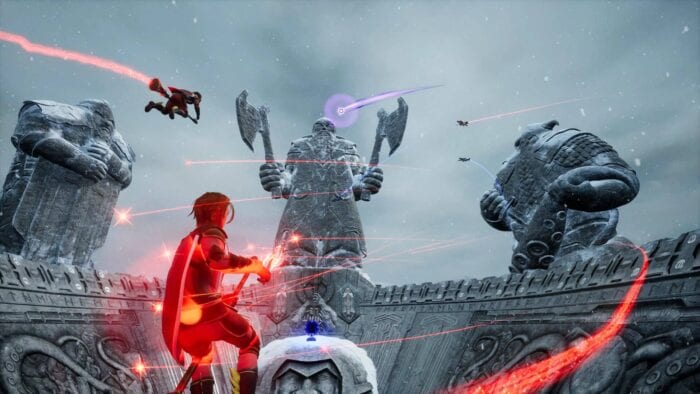 The game’s official description reads: “Equipped with a broomstick, a wand and nerves of steel, players must hone their flying skills and use magic to dodge enemies, defend their goal, and pull off incredible plays in Broomstick League. Soar high through the magical arenas as you try to outscore the competition and gain victory over your opponents.”

GTA 4 is no longer being sold on Steam